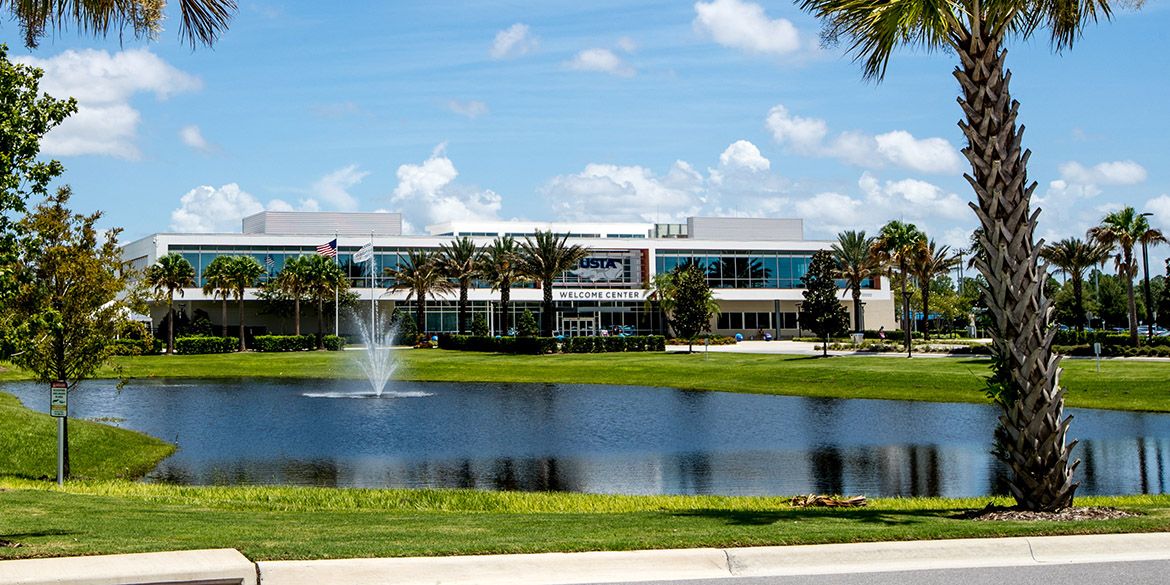 The Tennis Channel/USTA College Tennis Top 25 promotes the best men's and women's NCAA Division I teams in the country each week.

What Happens Each Week?

Every Monday, the USTA provides voters with results from the previous week, and all D-I teams are eligible to receive votes. Voters then submit their ballots by Tuesday morning, with the USTA ultimately announcing that week's rankings on Wednesday at approximately 10 a.m. These rankings can be accessed on USTA.com and on the USTA's social media channels.

How Long Do the Rankings Run?

The first rankings historically come out after the ITA Kick-Off Weekend in January, and new rankings are announced every week during the regular season. The last polls come out after the NCAA Championships (Approximately May 23 in 2022), and the men's and women's champion are automatically listed as the No. ADVERTISEMENT 1 team in the country.

What is the Points System?

On each ballot, a total of 25 points is awarded for the team in first place on a respective ballot, 24 points for second place and down to one point for the 25th-place team. For control, the highest and lowest ranking for each team from all of the ballots is removed, and the points are then totaled. The team with the most points is ranked No. 1, second-most points is ranked No. 2, and so on. Teams slightly outside of the Top 25 are listed as receiving votes.

Who are the Voters?