The Future Tennis Champions tournaments are one-day team events for players who are under the age of 12. 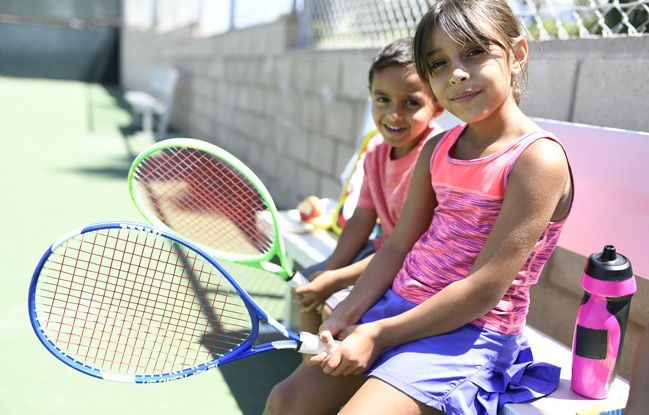 This event is for players who are looking to get into a competitive environment that would like to get started with team tennis first before playing in individual tournaments events. Players who cannot commit to the full season schedule of Junior Team Tennis are highly encouraged to play in FTC events.

Each team in every level will have 4-6 players.

Awards will be given to players after the event is over in the form of Youth Progression participation credits as well as gifts such as medals, pins, or other items. The focus is to reward players for their efforts instead of their results. Examples of such awards are leadership, passion, respect, and sportsmanship.

Players register individually for the event and will be placed into teams. The ranking ladder of the teams will be determined by level and experience to ensure that matches are as competitive as possible. ADVERTISEMENT Parents will need to submit a short survey of the player’s competitive history and experience to help with the process of creating the team ladders.

A round robin draw will be used. Playoff rounds will happen if the number of teams and players permits. Teams will be put into groups, and the winner of each group will be named the champions. All teams will play a minimum of 3 matches.

When time is finished, players will complete their last point even if they are in the middle of a point. The player who leads in points at the end of time will be awarded the game. If any teams are tied up at the end of 3 rounds, a drop-hit first to 2 point game will be played to decide who gets the tie-break game.