Sportsmanship Pins are presented by tournament staff to deserving individuals during the tournament.

Sportsmanship is defined as “fairness, respect for one’s opponents, and graciousness in winning or losing," and it is those qualities we wish to promote and instill in players of all ages. But, sportsmanship isn’t just reserved for the players on the court. Coaches, parents, and fans also need to be aware of how they behave during competition. Sportsmanship is a style and an attitude, and it can have a positive influence on everyone around you. USTA Texas is dedicated to not only promoting a solid competitive atmosphere, but also to developing players into respectful and fair adults by continually raising awareness and promoting positive sportsmanship behaviors, both on and off the court. 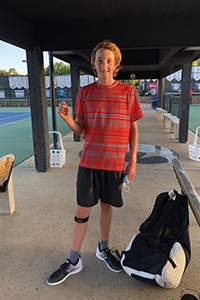 Even tempered, helpful, respectful of others. 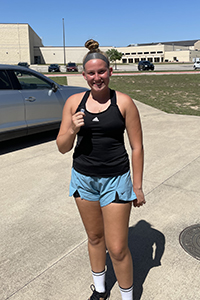 Her matches were delayed multiple times, due to long match times. She was friendly to tournament staff and her opponents throughout the entire tournament. Used the match tennis app properly without complaining. 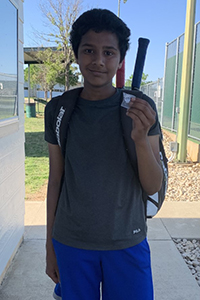 Amrith demonstrated a consistent positive and friendly attitude with his opponents. His calm demeanor, accurate line calls and general friendliness contributed to a fun match experience for all, despite the competitive circumstances. 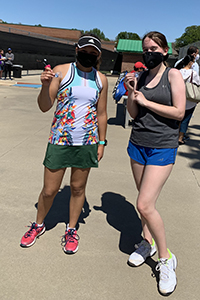 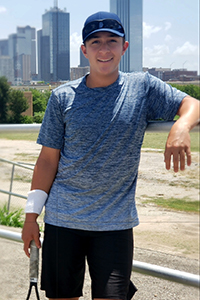 Xavier was a pleasure to have at our tournament. His first round opponent came to me and asked to nominate Xavier for the sportsmanship award. He said he was the nicest opponent he had ever played. 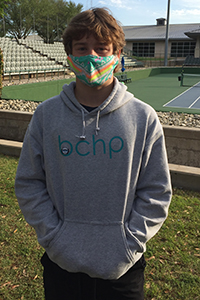 Grayson made it a point to reach out to me to nominate another player for the sportsmanship award. He is a very respectful young man and it was a pleasure to have him at our tournament. 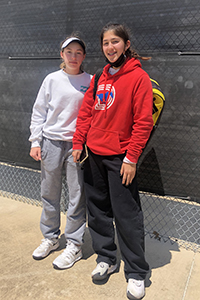 Twin sisters played in semis, were polite and professional as they competed against each other 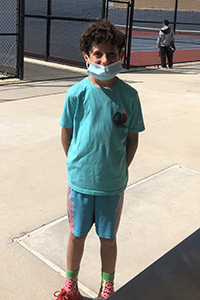 Tried to help when player slipped. Overall niceness and ran to get a pencil for me when mine broke. 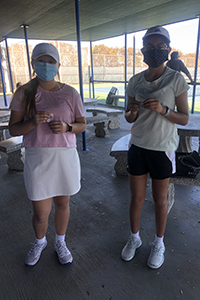 Very polite and well mannered. Complimentary of her opponent. 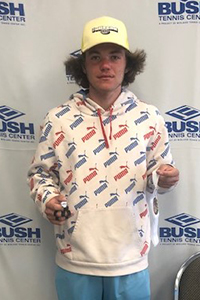 Player had great attitude throughout tournament - no matter how his opponent was acting on court. 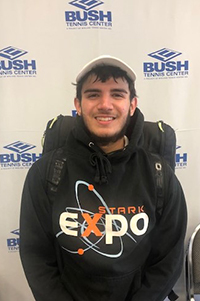 Luis showed excellent sportsmanship throughout tournament - regardless if he was winning or losing the match and was very complimentary of his opponents and just a pleasure to observe on court. 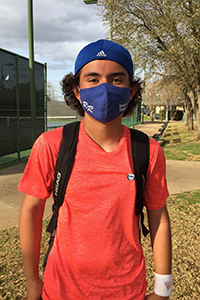 This young man played 4 very tough matches. He held it together very well and was gracious to each of his opponents. 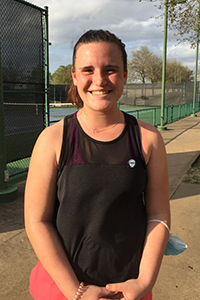 Karissa displayed great sportsmanship during all of her matches. Kindness towards her opponent is one of great strengths. 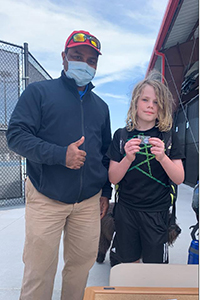 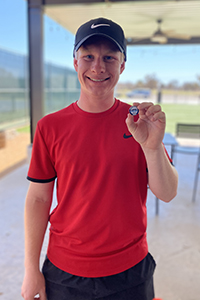 Derek overall has had the best attitude on and off the court. He holds his head high with great character, while also being kind to his fellow opponents. 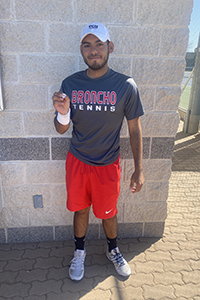 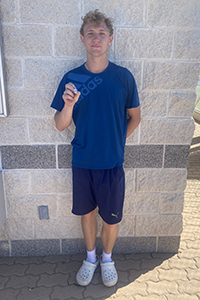 Was respectful to both players and officials throughout the tournament. Providing an excellent example for players of all ages. 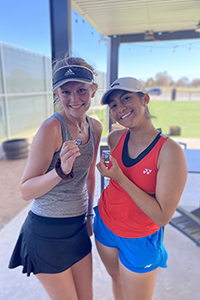 Kristin is super polite and overall enjoys the game of tennis. She is complimentary of her opponents--and just has an overall great attitude. Win or lose she is kind and sweet! Stella is such a pleasure to watch on the tennis courts. She is thoughtful and respectful to her opponents. I have know this young lady for many years. It's nice to see an excellent tennis player showing phenomenal sportsmanship on and off the court. 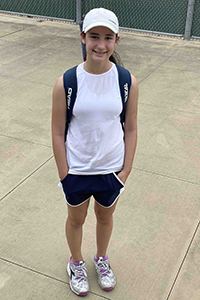 Emily showed fair consideration in her line calls, was respectful to site director/official, and was kind to her opponents before, during, and after the match. 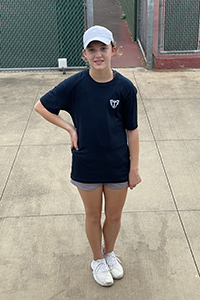 Helena demonstrated sportsmanship by applauding her opponents' shots, being kind to parents, official/site director, and being fair with her line calls. 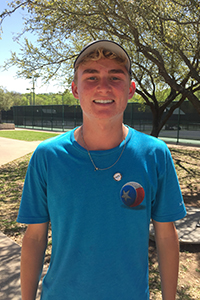 This player made a mistake, owner up to it and apologized to his opponent. It was a pleasure to have him. 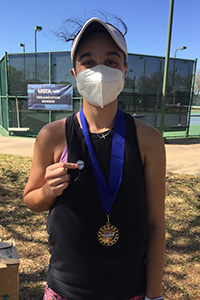 She played well throughout the weekend and won each match using great sportsmanship. We had an elderly gentleman that watched her last match and gave her advice after the match. She had never met him before and was very gracious to him. 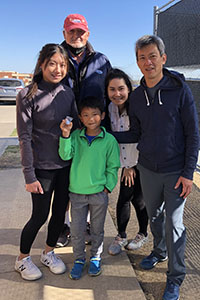