The USTA Adaptive Tennis National Community Service Award was established in 2003 to recognize either an individual or a program that has demonstrated excellence, dedication, and service related to tennis for an Adaptive Tennis community.

Any program that has demonstrated continued excellence, dedication, and tennis-related service for those with physical and/or intellectual disabilities.

To qualify for a program award, the program must have been in existence for a minimum of three consecutive years and be a registered USTA Adaptive Tennis program. Nomination forms are usually available in March with an April deadline for submitting.

Established in 2003, the award recognizes a program or program leader that has demonstrated continued excellence, dedicated and service in tennis for special populations.

Back to Adaptive Awards 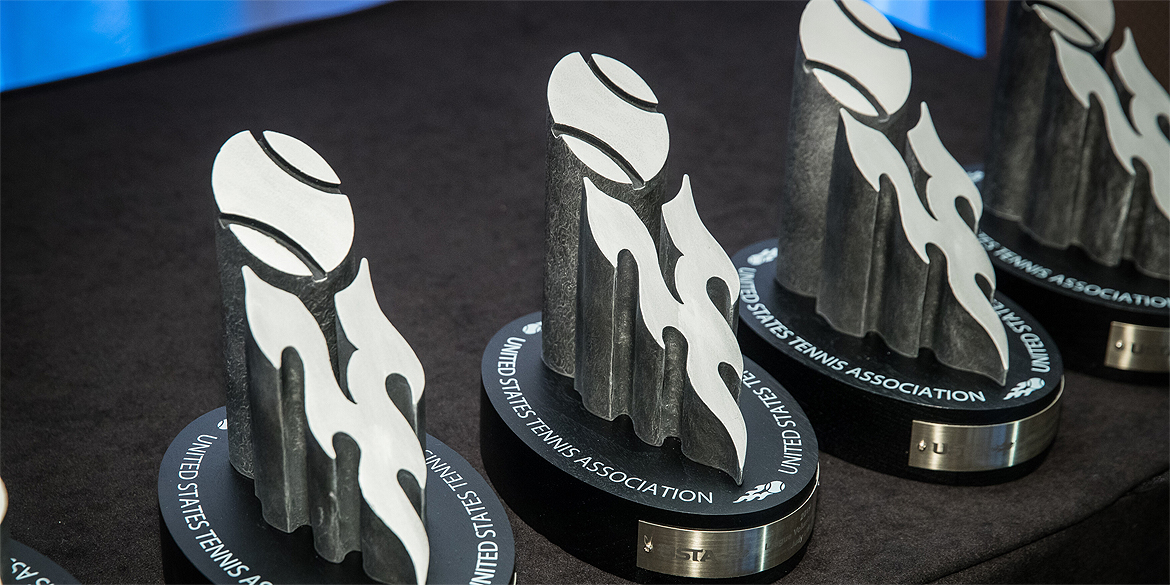