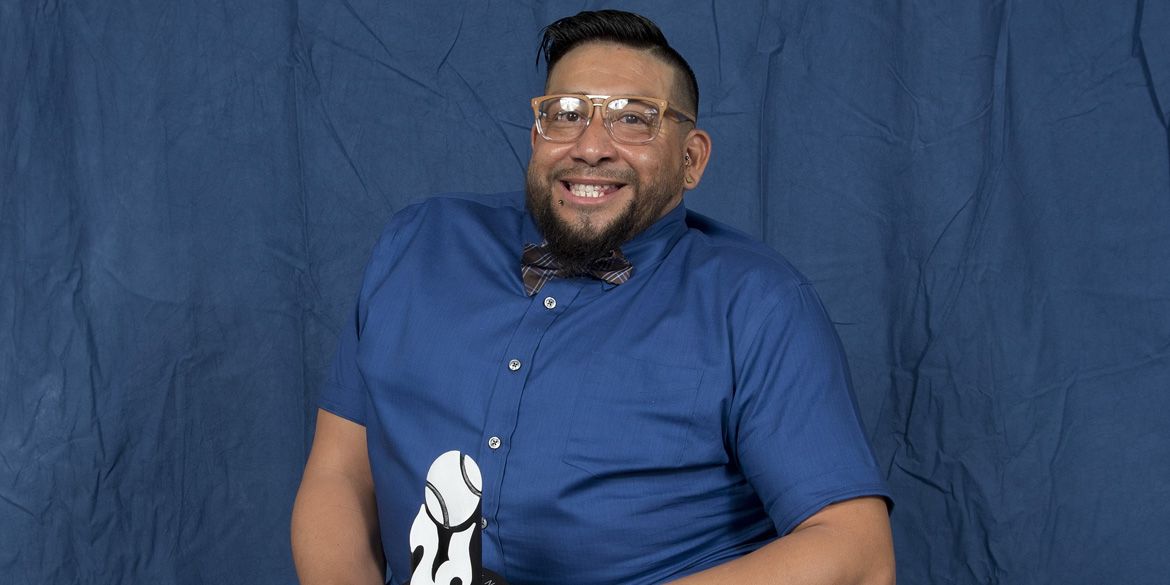 Nominations will be solicited from the tennis community; the winner will be selected by the USA Wheelchair Tennis Committee and Staff. Nominations are due October 15, 2018.

Established as perpetual large etched piece of crystal on an elegant base with room to inscribe names of annual winners, and a replica of the trophy is given to the winner. Perpetual award is housed at White Plains Headquarters and during US Open the award is displayed in the US Open gallery.