Applying to the USTA Board of Directors and Nominating Committee

The Nominating Committee of the United States Tennis Association (USTA) invites you to submit an application for the USTA Board of Directors and/or Nominating Committee. The term of service is two years and begins on January 1, 2023. These are volunteer positions.

The deadline to apply for the 2023-24 term is midnight EST on Feb. 1, 2022. Applications are available now online. All applications will be submitted electronically.

Letters of recommendation and/or resumes are not required nor will they be accepted.

*An Elite Athlete is defined as a United States citizen or a United States legal resident who is at least 18 years old and meets any one of the following three requirements:

Within the last 10 years was ranked in the Top 50 of American players based on the USTA professional singles, doubles, or mixed rankings; or

Represented the United States as a member of the Olympic, Pan American, Paralympic, Para Pan American, Davis Cup, Billie Jean King Cup, or World Cup teams, or at any other event designated sa an elite-level event by the USOPC; or

Within the last 24 months has reached the second round of an open draw of the United States Open Tennis Championships or the World Championships for Wheelchair Tennis.

Applicants selected for the 2023-24 slate for the USTA Board of Directors and Nominating Committee will be notified as soon as possible after the conclusion of the 2022 US Open. All candidates who are interviewed will receive a phone call notification. The proposed slate will be forwarded to the USTA-Secretary in accordance with USTA Bylaws.

The Board of Directors selection process is designed to create a team that possesses the full complement of skills necessary to fulfill the mission, strategic priorities and goals of the USTA.

The responsibilities of the USTA Board of Directors include, but are not limited to, the following:

The responsibilities of the Nominating Committee include, but are not limited to, the following:

Historically, successful candidates selected to the Board of Directors or Nominating Committee have possessed some, if not most, of the following skills and experience:

Please note that this is not intended to be an exhaustive list. The Nominating Committee will weigh these and other factors in order to best match candidates' strengths with the particular needs of the USTA.

Serving as a USTA board member requires a significant time commitment. This is typically between 40-55 days per year, with officers investing even more time. The time required to serve on the Nominating Committee includes the length of the Annual Meeting and Semiannual Meeting each year, plus additional time between those meetings to attend to committee business and specific subcommittee assignments.

It should be noted that the second year of the Nominating Committee term requires a significantly greater amount of time (roughly 10 days at the New York meeting, 2022) to thoroughly assess application submissions and conduct interviews. Nominating Committee responsibilities culminate with the notification of all candidates at the completion of the US Open.

Although the Nominating Committee does not accept letters of recommendation, it may potentially seek feedback from people familiar with an applicant's performance in the roles listed on the application.

If you have questions or need assistance, please contact: 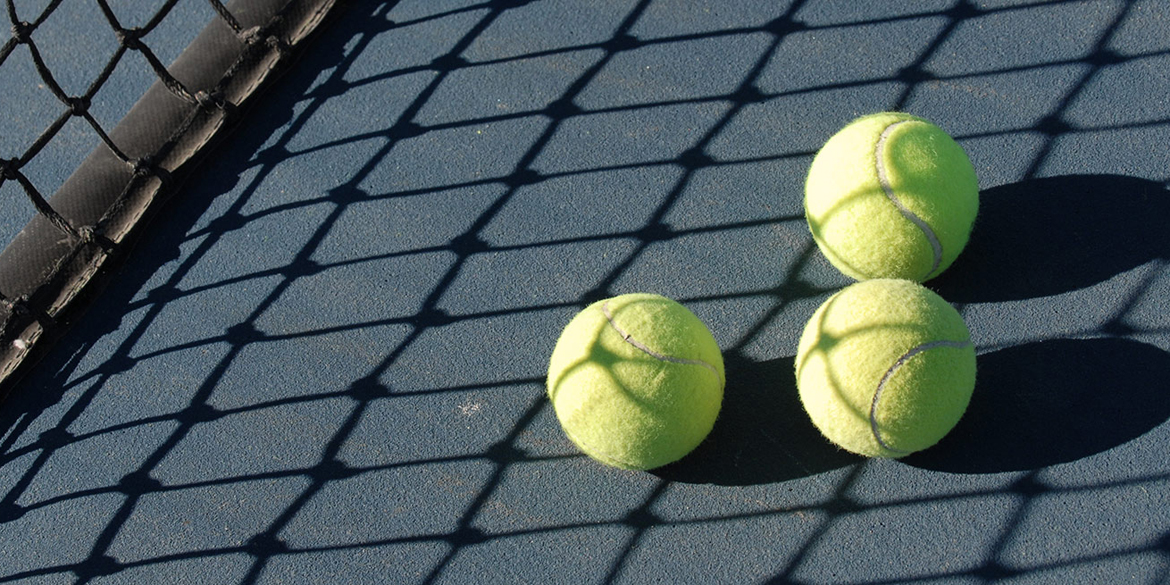 Meet the USTA Board of Directors