Chairman of the Board and President: Michael McNulty

He is also a member of the the International Committee and the ITF Constitution Committee, and is currently serving a second consecutive term on the Grand Slam Board. He served two consecutive terms on the USTA's Nominating Committee and the Constitution and Rules Committee, where he served as Vice Chair, and was also previously Board Liaison to the Adult Tennis Leadership Council and a member of the Budget Committee.

McNulty has a long history of volunteerism at the Section and District levels. He served as President, First Vice President, Vice President and member of the Board of Directors of the USTA Southern Section and as Section Delegate to the USTA. He served three consecutive terms as Chair of the Constitution and Rules Committee, Chair of the Nominating Committee and Board Liaison to multiple Committees. McNulty is the former Tournament Director of the BB&T Atlanta Open, a US Open Series tournament. He is a recipient of the USTA Southern Jacobs Bowl, the highest volunteer service award given by the Section. McNulty was a long-time USTA Louisiana volunteer where he served as President. He is a member of the Louisiana Tennis Hall of Fame and recipient of the President’s Award. McNulty was a partner with the law firm of Plauche Smith & Nieset, LLC. He has recently taken Of Counsel status and is considered one of America’s top attorneys in insurance defense with specialties in construction and products liability. 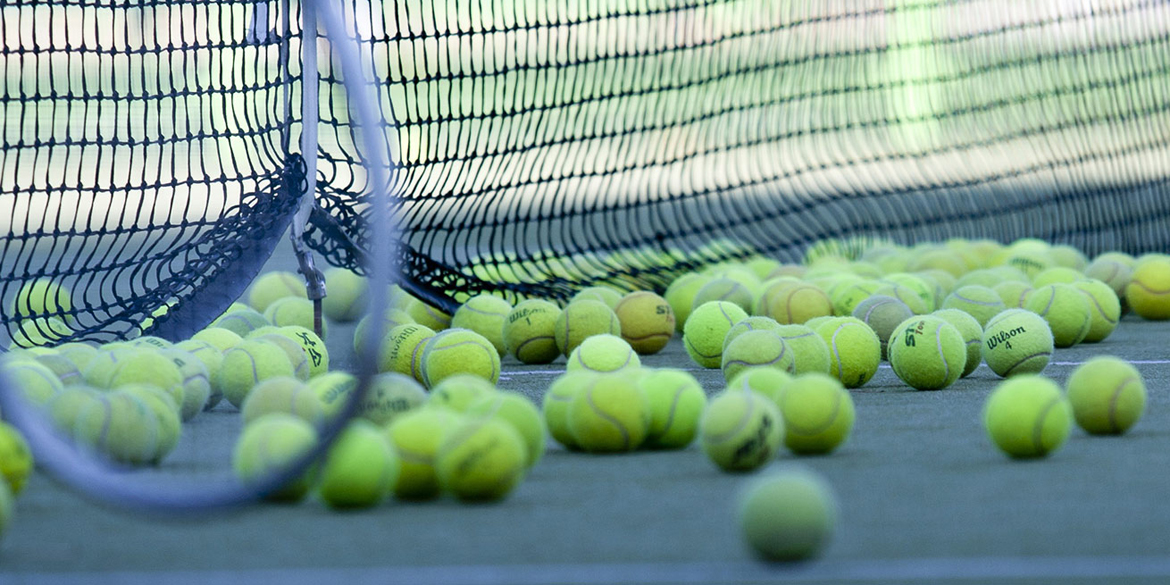 Meet the USTA's Board of Directors