Developed by the International Tennis Federation, the world governing body of tennis, the ITF World Tennis number is one of the most advanced and accurate rating systems in the world. It’s free to use for all ages and genders and is being adopted by the USTA and in over 135 countries.

If you've played with the USTA within the last 5+ years, either singles or doubles, you have an ITF World Tennis Number. Click here to find your profile.

What makes it great

It's a free 40-1 scale which makes assessing your play and seeing your progression more fun and rewarding.

Players get one ITF WTN for singles and one for doubles. Beginners start at 40 and pro players will be closer to 1.

You can search an online community to find players wherever you are.

A wide range of player statistics help you track and improve your game.

It’s a tool for college coaches to use to evaluate prospective student-athletes worldwide.

Adult and junior players who are novice level competitors

Adult and junior players who are intermediate level competitors

Adult and junior players who are advanced level competitors

The USTA NTRP is not planned to go away, and remains the key rating used to power a number of offerings, including the USTA League program. USTA NTRP is a static rating, released once a year, which is useful for a season-long competition. The ITF World Tennis Number is a rating that allows you to track your progress in real time week after week, and encompasses all reported competitive play results – USTA League, non-USTA leagues, tournaments and other recorded events.

For more information about the relationship between USTA NTRP and the ITF World Tennis Number, download our handy guide below!

Track your number, see your progress

Any play event that is recorded on usta.com or Tennislink feeds your number and the USTA is working to expand play opportunities. Millions of player match results across the U.S. and the world are updated weekly for near real time accuracy.

On worldtennisnumber.com, you’ll be able to search for other players, explore their play history, create head-to-head comparisons and see their win/loss ratios. 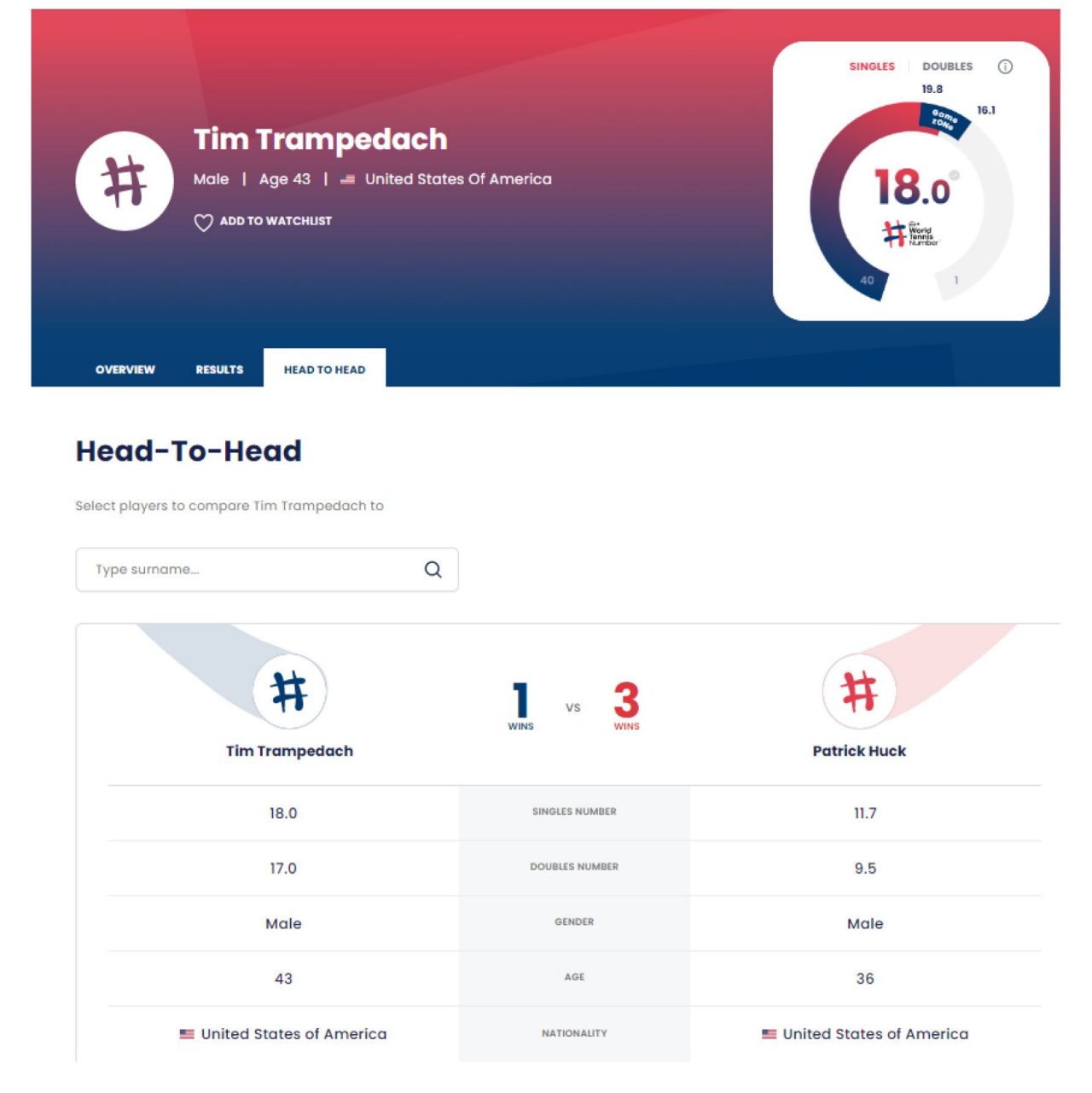 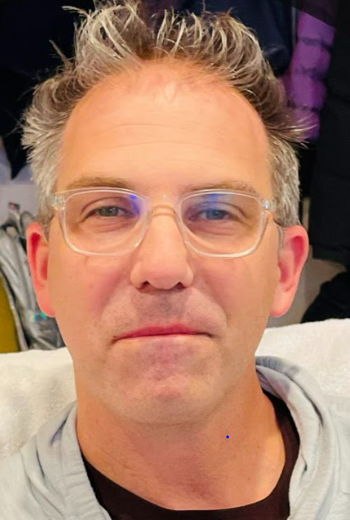 “The ITF WTN is an innovative tool that I believe may revolutionize tournament play, by arranging more level based match ups. We love that the USTA is using new technology and ideas to create better events for our tennis community.”

Register and learn what you need to know about the ITF World Tennis Number and get many of your questions answered.

Are you a tournament director or provider interested in using the ITF World Tennis Number?