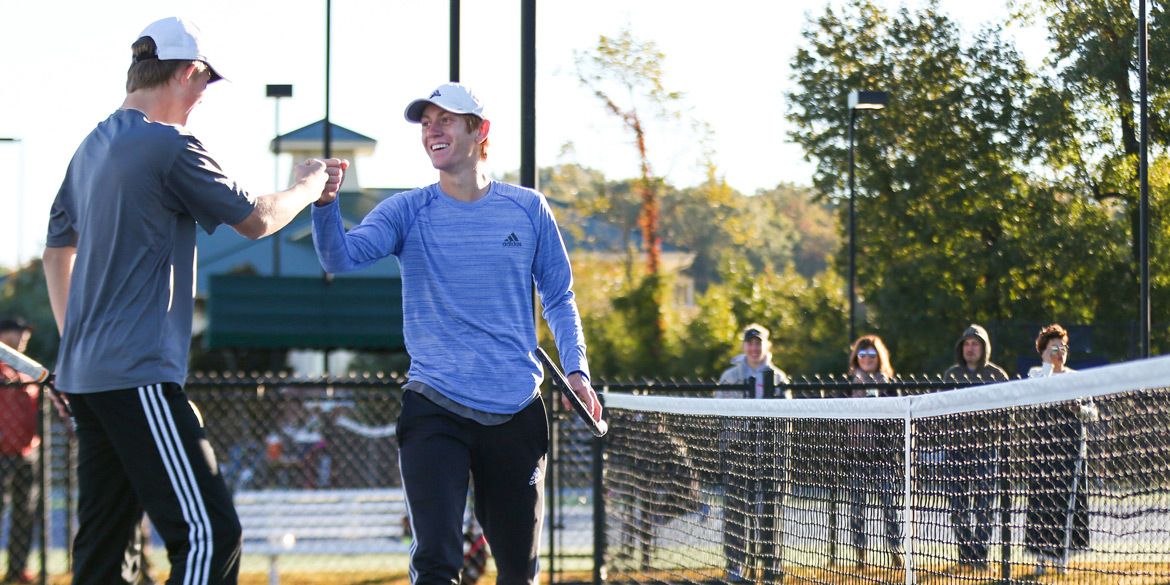 Ratings are your National Tennis Ratings Program (NTRP) skill level assignment for participating in a USTA League, USTA Junior Team Tennis or in USTA-sanctioned adult tournaments. Rankings & Standings are determined by points earned and your results at USTA-sanctioned tournaments.

The information below breaks down some of the major differences:

Junior NTRP Ratings: Junior Ratings are calculated nightly and will be updated every two weeks for public view.

Adult NTRP Ratings: Year-end ratings are published in December and determine the level at which a player must play the following year.

USTA Rankings/Standings: Standings are released as often as once a week. However, final rankings are released in January and reflect a player’s final position in a given age division for the previous year.

Junior NTRP Ratings: The rating scale for junior players is shown in tenths, starting with 2.0, which is the lowest, progressing to 2.1, 2.2, 2.3, 2.4, etc., until 7.0, which is the highest rating given to world-class players with ATP/WTA points.

Junior NTRP Ratings: Junior ratings are based on match results from the last 18 months with more recent matches weighted more heavily in the calculation.

Adult NTRP Ratings: Adult ratings are based on match results from the last 12 months with more recent and championship matches weighted more heavily in the calculation.

Junior NTRP Ratings: In Junior Ratings, boys and girls are on the same scale. A 3.2 boy and a 3.2 girl will have an equal chance of winning a match against one another.

Adult NTRP Ratings: In adult ratings, men and women ratings are intentionally separated from each other. Generally, a 4.0 woman would have an equal chance of winning a match against a 3.5 man.

USTA Rankings/Standings: In tournaments, men and women are traditionally separated in unconnected draws. However, in 10-and-under and entry-level junior tournaments, boys and girls can be placed in co-ed draws.

Junior NTRP Ratings: Junior Ratings include doubles and mixed doubles in the calculation.

Adult NTRP Ratings: USTA League players who only play mixed doubles will generate a rating from mixed doubles. For those who participate in the Adult or Senior divisions, mixed doubles results will not be included in their final rating.

USTA Rankings/Standings: Doubles in juniors and adult tournaments contribute to a player’s standing and year-end ranking.

Junior NTRP Ratings: Junior Ratings do not have an appeal process.

Adult NTRP Ratings: Adults can appeal their year-end rating. However, the appeal will only be granted if they meet appeal criteria.

USTA Rankings/Standings: If players find an error in their player record, they can contact their USTA section administrator to correct the result.