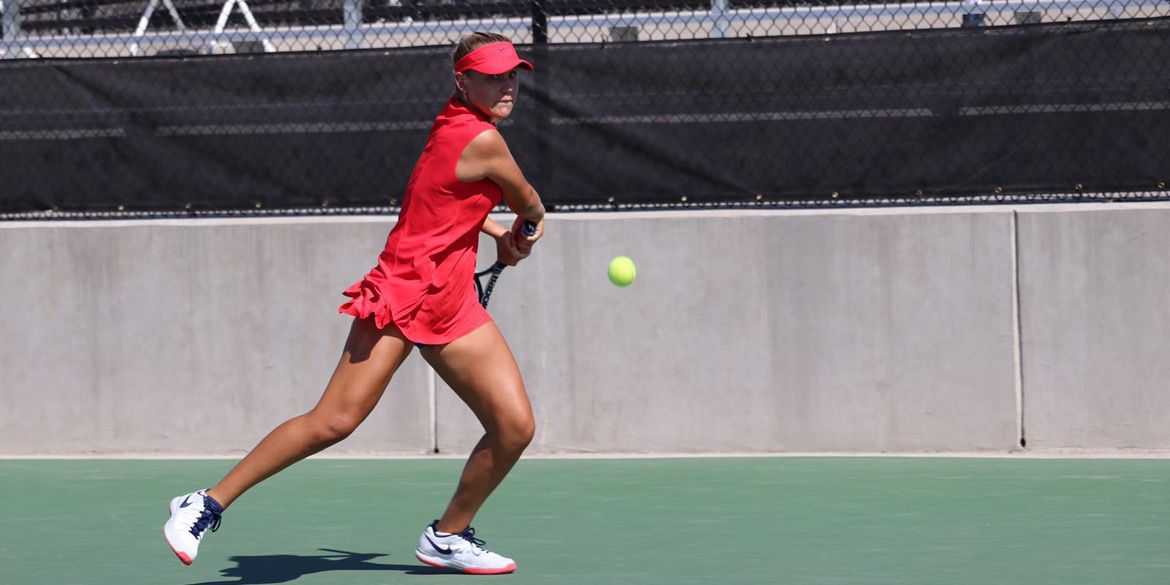 Eighteen-year-old Sofia Kenin won the US Open Wild Card Challenge for the second straight year, earning a wild card to compete in the 2017 US Open women's singles draw.

Kenin, from Pembroke Pines, Fla., clinched the wild card Friday when 15-year-old Amanda Anisimova lost in the quarterfinals of the $60,000 USTA Pro Circuit event in Lexington, Ky. Kenin won the challenge by capturing the singles title in Stockton, Calif., the week of July 18, reaching the semifinals last week in Sacramento, Calif., and advancing to the quarterfinals this week in Lexington, where she is still alive in the draw and will take on fellow American Robin Anderson for a spot in the semifinals Friday night.

Currently ranked No. 152 in the WTA rankings and one of the youngest players in the world's Top 200, Kenin will be playing in her third consecutive US Open main draw as a wild card. ADVERTISEMENT In addition to winning the challenge the last two years, she also claimed a wild card by winning the USTA Girls' 18 National Championships in 2015, making her Grand Slam debut that year in New York.

Tommy Paul, who has reached the quarterfinals of the Citi Open ATP 500 event this week in Washington, D.C., currently leads the men's wild card challenge, which will conclude next week. Paul also advanced to the quarterfinals last week at the BB&T Atlanta Open, the first US Open Series event of the season.