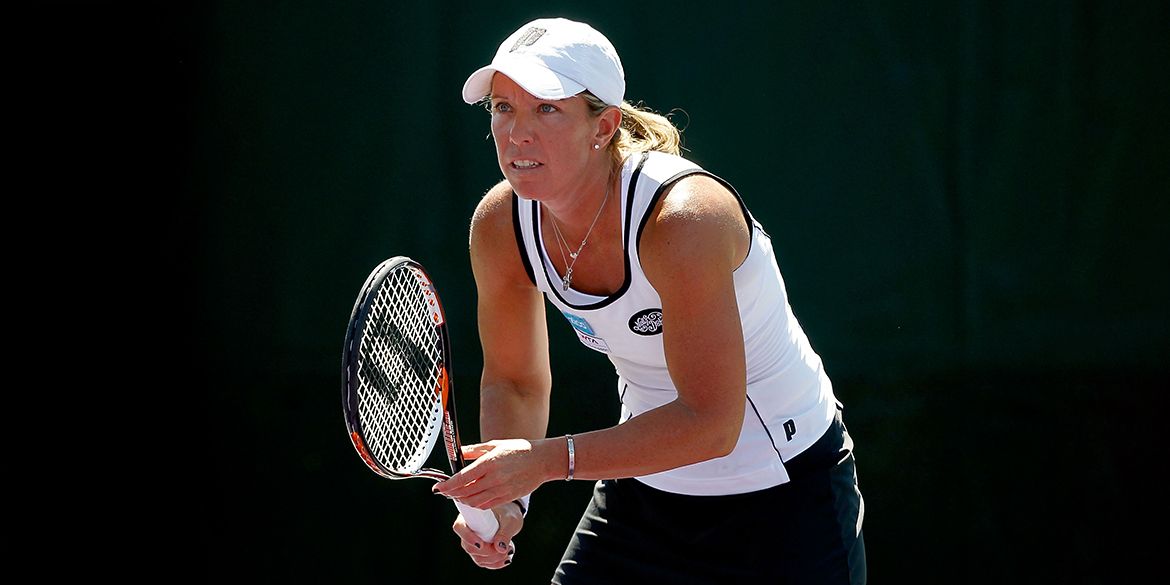 Lisa Raymond has been nominated for the International Tennis Hall of Fame ballot for 2022, putting the American within reach of the game's highest honor.

The Pennsylvania native was a former doubles world No. 1 and a Top 15 singles player who won a career Grand Slam in women's doubles, including three US Open titles (2001, 2005 and 2011). Raymond won a total of 11 Grand Slam titles in her career—six in women's doubles and five in mixed—with six different partners, including US Open victories with former USTA President and Chairman of the Board Patrick Galbraith (1996) and Mike Bryan (2002).

Raymond was also an Olympic mixed doubles bronze medalist, alongside Bryan at the 2012 London Games. She also claimed glory for Team USA at Fed Cup (now Billie Jean King Cup), where she won the title as both a player (2000) and a coach (2017). ADVERTISEMENT That followed up on her earlier team success at the collegiate level, where she won the NCAA singles title twice and led her University of Florida team to its first NCAA championship in 1992.

Over nearly 20 years as a WTA pro, which ended with her retirement in 2015, Raymond won 79 career WTA doubles titles, sixth-most in history, and racked up 137 weeks as world No. 1 in doubles, ranking her fourth all-time. She was also a four-time singles champion on the tour.

“The six nominees named to the International Tennis Hall of Fame’s 2022 ballot have all achieved remarkable results on tennis’ biggest stage—Grand Slam titles, topping the world rankings, Davis Cup and Billie Jean King Cup victories. Their successes are highlights of tennis history, and it’s a pleasure to recognize their accomplishments with the honor of International Tennis Hall of Fame nomination,” said ITHF President Stan Smith.