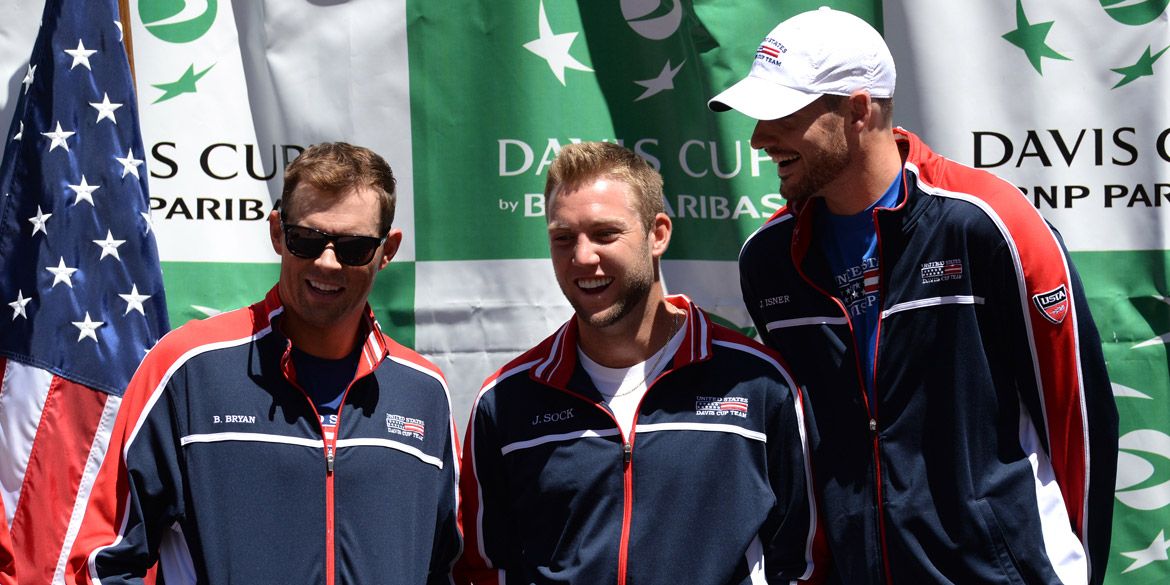 Davis Cup is the largest annual international team competition in the world, and the U.S. is the most successful nation in its storied history.

Originally established in 1900 as a contest between America and Great Britain, the event now regularly includes more than 120 nations each year.

The U.S. last won the Davis Cup in 2007 when the team of Andy Roddick, James Blake, Mike Bryan and Bob Bryan lifted the trophy.

In 2019, a new-look Davis Cup Finals format was introduced, with 18 teams competing in a "World Cup of Tennis" at La Caja Magica in Madrid. ADVERTISEMENT As of 2022, only 16 teams will qualify for the finals.