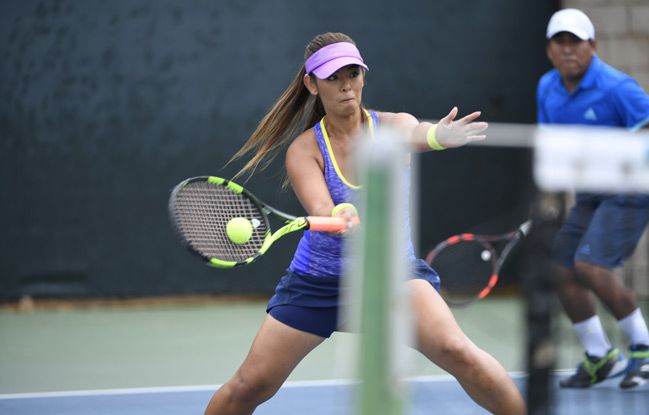 Our responsibility as the National Governing Body for the sport obligates us to identify and lead in removing barriers to allow us to be inclusive so that tennis reflects all of America.

improve their tennis skills in a team environment with players of similar age and skills.

levels who are dedicated to bettering their tennis skills, in particular for tournament play. The team will only be

 Players dedicated to increasing/bettering their tennis skills and abilities for tournament purposes;

 Players dedicated to their tennis pathway and want to increase their competitive edge;

 Be a mature youngster between the ages of 11 and 15 capable of being a positive ambassador for USTA;

 Display good sportsmanship, a positive attitude, and a love for the game of tennis;

 Be a current USTA individual member in good standing;

 Be available to for all travel team events/dates

 Provide own transportation to all Travel Team activities