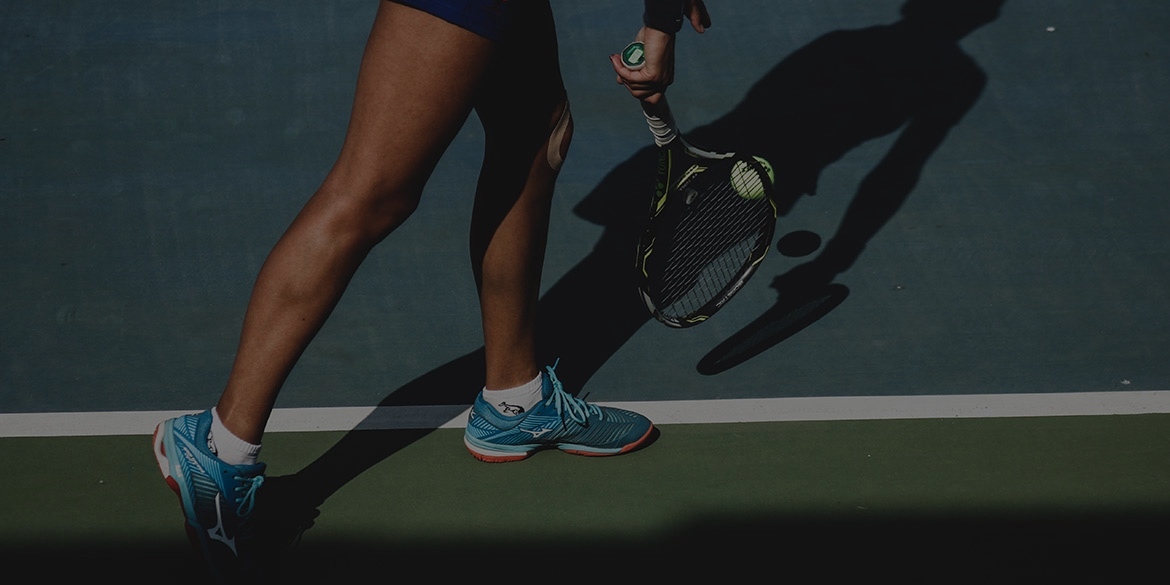 The Benefits of Playing Tennis

Playing tennis has a wide range of health benefits that make it an ideal physical activity for anyone, at any age. Learn more about the amazing benefits below. You can also download these health benefits of tennis materials that can help you advocate for the sport in your community.

TENNIS FOR A HEALTHY LIFE

A 2018 study of more than 10,000 USTA League participants, the largest of its kind for recreational players, revealed that nearly 98 percent surveyed believed that tennis had a positive effect on them, both on and off the court.

Those surveyed had an average mean body mass index (BMI) of 24.8 kg/m2, which falls within a healthy weight range. Players who played more than three days a week also reported better health (among those rated at 4.0 USTA NTRP level or higher).

As a sport for life, tennis can have a place in the lives of athletes of all ages. It promotes teamwork, social skills and sportsmanship in young people, and is an ideal outlet to help develop motor skills for children in their formative years.

For adults and seniors, tennis can lead to stronger bones, cardiovascular fitness and weight loss, and build relationships within communities.

Learn about how we’ve modified courts and equipment to make learning tennis easy and fun.

Before heading to the courts, it is important for tennis players, of all ages and at all levels, to follow local, regional and federal regulations from government and health agencies. In conjunction with these advisories, the USTA has provided its recommended guidelines for both individual players and tennis facilities and programming.