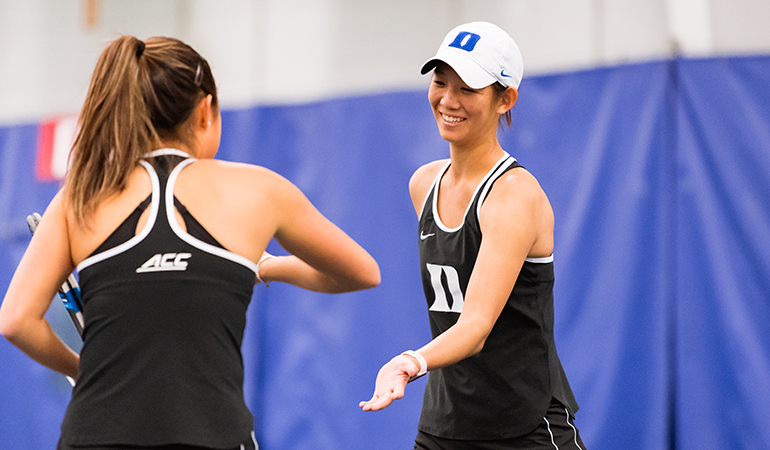 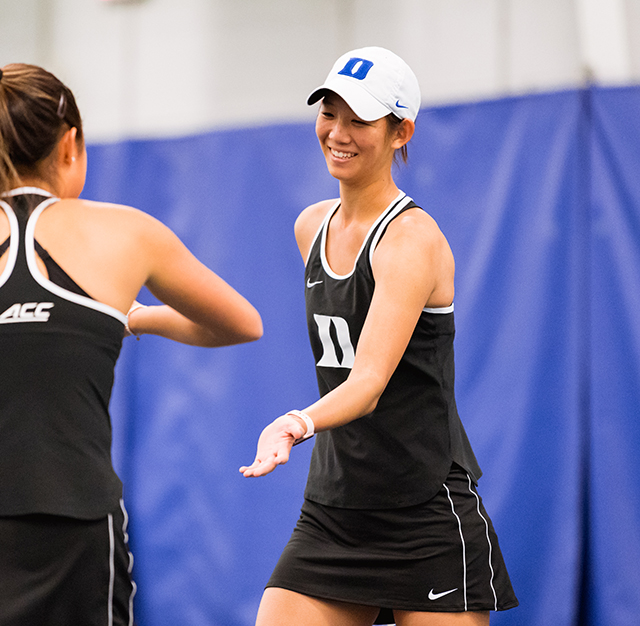 The USTA and Tennis Channel have partnered to celebrate the best 25 NCAA Division I men's and women's programs each week during the spring season. The voting panel consists of experts from around the country, including media members and former coaches.

Rankings each season are announced every Wednesday at approximately 10 a.m. ET on the USTA social media channels and USTA.com. Join the conversation on Twitter, Facebook and Instagram.

The 2020 rankings were halted after week seven due to the rest of the season being cancelled due to the coronavirus. The March 11 rankings serve as the final edition for the 2020 campaign.