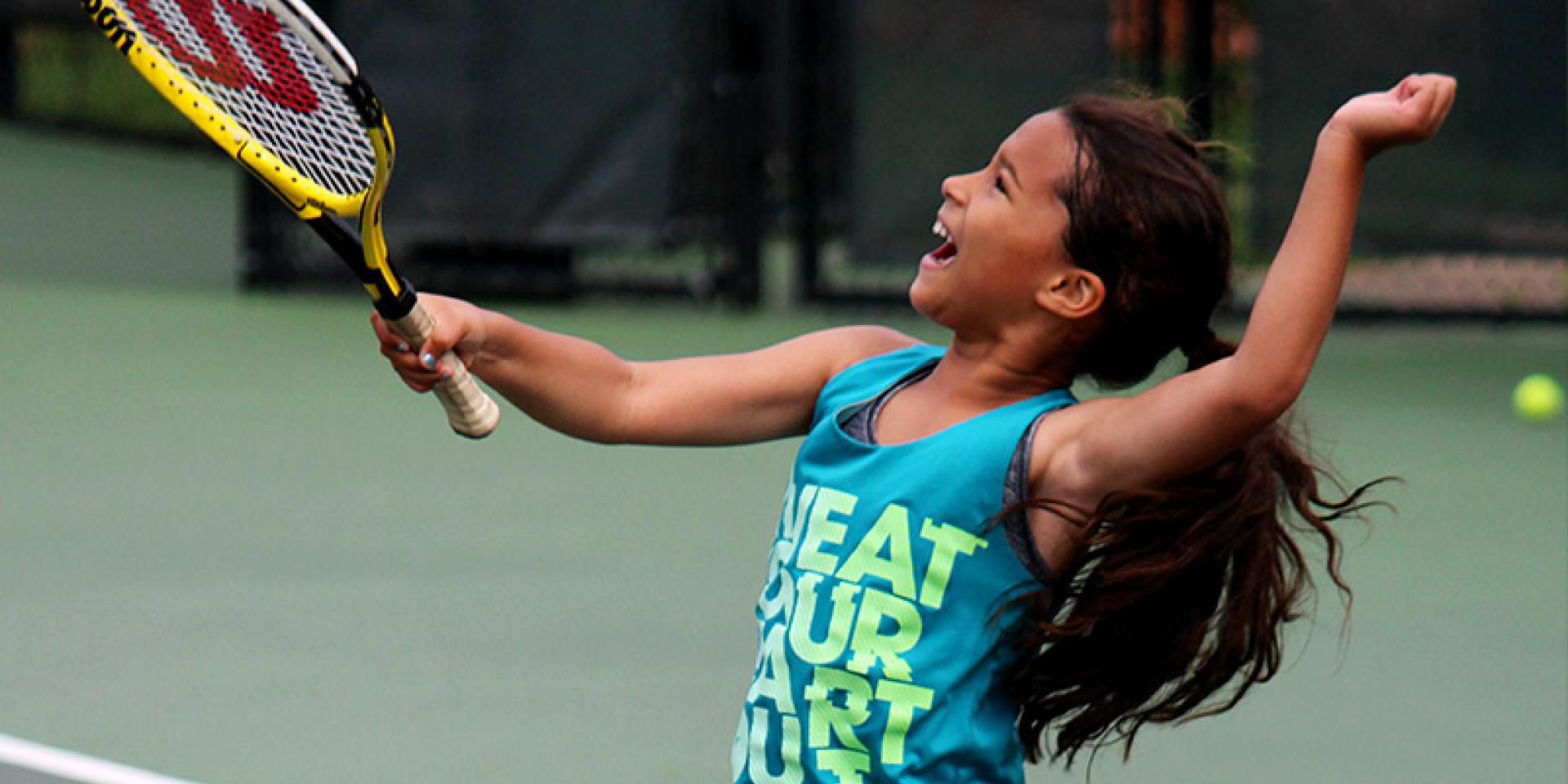 We offer two different opportunities to get involved in Junior Team Tennis (JTT) in Northern California.

You may choose to participate in one track or both – it’s up to you! What’s most important to us is that you have fun and use these match play opportunities to enjoy your growth and development as a player while connecting and supporting each other as a team.

JTT Local Leagues is designed to offer a fun recreational experience for our young players providing them with the chance to participate in live match play in a safe and supportive team environment. Teams are generally comprised of 6-8 players and compete against other similar level-based teams within a local region.

We offer 3 seasons: Spring, Summer, and Fall. Each season lasts approximately 7-8 weeks. Teams compete on a weekly basis - sometimes playing at their home facility or traveling to a nearby facility to play their matches.

*Dates of season and days/times of play will vary by region.

2022 Spring season registration is just around the corner. Prepare now and make sure you have an active USTA Junior Membership account. Don’t have one? Call 1-800-990-8782 to sign up, or renew your account. It’s FREE!

A co-ed team is composed of a minimum of six players (3 boys and 3 girls min.) with a format of 5 individual matches per team match.

Intermediate teams (Junior NTRP rating of 3.4 and below): Players signing up for an intermediate team will have some tournament/competition experience and most likely play Level 5-7 USTA tournaments or high school tennis for the 18U division.

Advanced teams (Junior NTRP rating of 3.5 and above): Advanced teams are composed of players with significant tournament/competition experience. Players who participate at this level will typically have Level 1-4 USTA tournament experience or top high school players looking for a team competition outside of their season.

Complete rules and regulations can be found here.

For more information on 10U Tennis, please visit: usta.com/norcal10u

The 2022 Championship JTT season will begin in January. If you are a parent/coach or player looking to sign up, please fill out our Google Forms below:

Teams are welcome to sign up for either qualifier. Due to court availability, we may have to cap teams at both qualifiers and do a top-down selection based on average team rating.

To compete in the National Championships, players must first play one qualifier team tournament in January or February. The top two teams in each division that advance from the qualifiers move on to Sectionals in June. The top two teams from Sectionals compete in Gar Glenney Cup (our State Cup vs. Southern California) in July. Both teams will also qualify to compete in the National Championships. Click here to see a flowchart of the track.

The Gar Glenney Cup is an annual competition between the top Junior Team Tennis teams from the USTA NorCal and USTA SoCal sections. Gar Glenney will take place tentatively in July 2022.

To view past results and the overall NorCal vs. SoCal record, click here.

The JTT National Championships is an annual competition of the top co-ed teams from around the nation. Teams qualify for this event by winning the 14U or 18U co-ed divisions at the JTT Sectionals. USTA NorCal can qualify a total of four teams (two from the Intermediate Division and two from the Advanced Division).

A final decision regarding the status of the 2022 JTT National Championships has not been announced yet.