Players of the Month - March 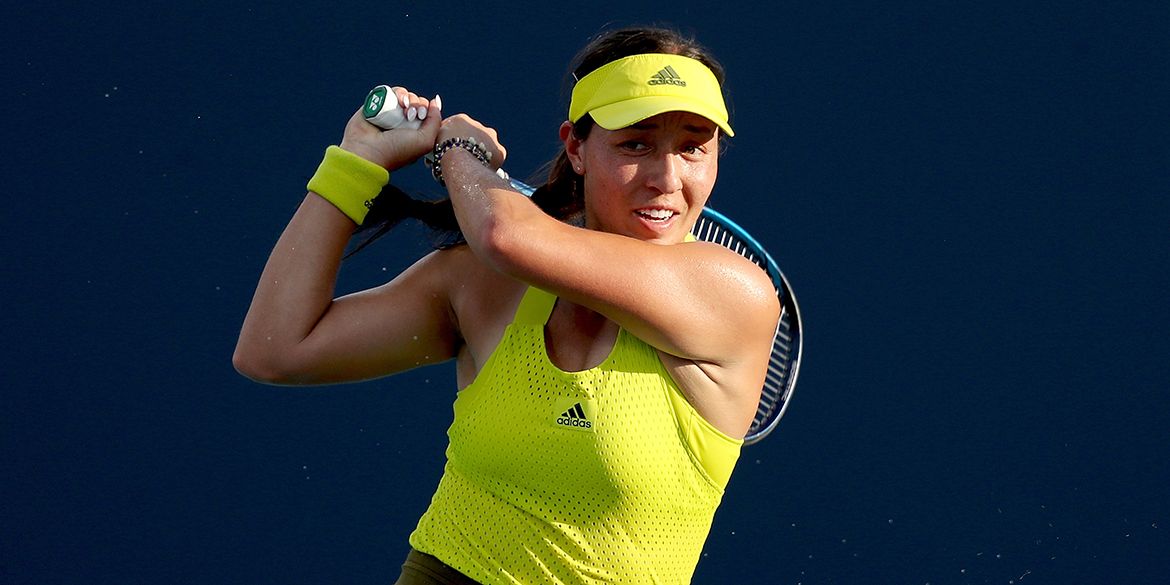 No matter the time zone, continent or quarantine rules, Jessica Pegula and Sebastian Korda continued to succeed in March, much as they have all of 2021.

Korda, who was also named Team USA’s Player of the Month for January, started his month with a victory over 2014 US Open champion Marin Cilic, in Acapulco. The 20-year-old Bradenton, Fla., native then impressed at the ATP Masters 1000 Miami Open with a run to the quarterfinals—earning his first  Top-10 win, over Diego Schwartzman—to rise to a new career-high No. 65 in the rankings.

The 27-year old Pegula also carried the momentum of her breakout year through March, going 12-3 in singles and reaching the semifinals of the WTA 500 in Doha, Qatar, the quarterfinals at the WTA 1000 in Dubai and the Round of 16 at the WTA 1000 Miami Open. ADVERTISEMENT The Buffalo, N.Y., native beat former World No. 1 Karolina Pliskova three times in March and rose to a new career-high No. 32 in the world.

Further highlights from Americans on tour in March include:

Players of the Month - March