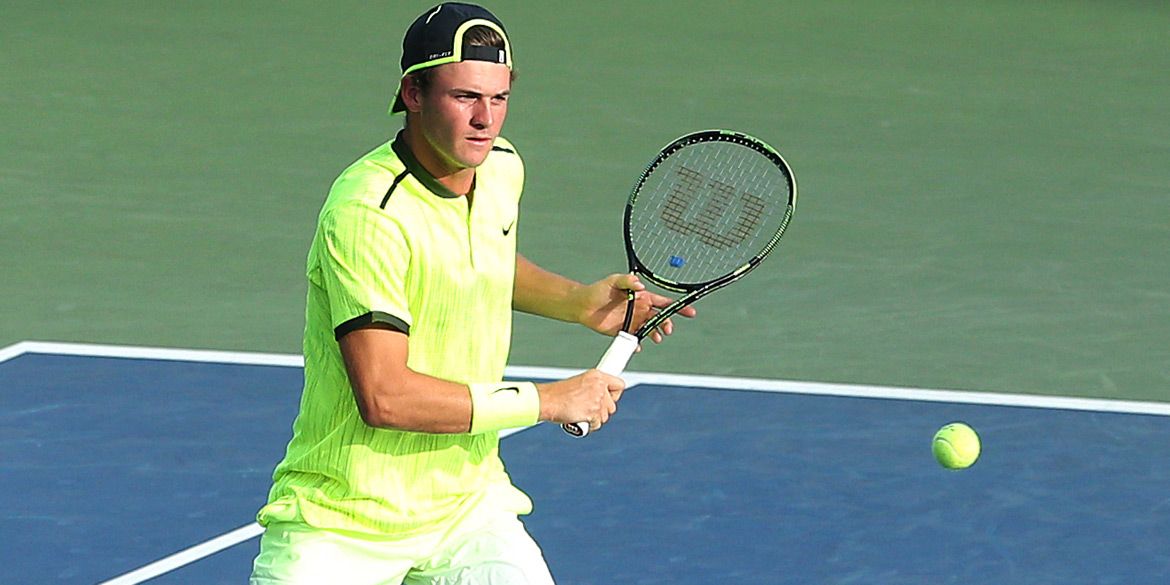 Tommy Paul clinched a spot in the main draw of the US Open for the second time in his young career Tuesday by winning the 2017 men's US Open Wild Card Challenge.

Paul, a 20-year-old from Greenville, N.C., has held the lead in the men's standings since Week 1 of the challenge and claimed the wild card this week when no other player could surpass him for first place in the standings. He finished the challenge with a total of 176 points, which he earned by reaching the semifinals of the $75,000 Winnetka, Ill., Challenger the week of July 10; advancing to his first career ATP quarterfinal at the BB&T Atlanta Open in Atlanta the week of July 24; and reaching his second consecutive ATP quarterfinal last week at the Citi Open in Washington, D.C.

After his performance in Washington, Paul jumped 51 spots in the ATP rankings to his current career high of No. ADVERTISEMENT 174. He has won two USTA Pro Circuit Futures tournaments this year – the $15,000 event in Palm Coast, Fla., in February, and the USTA Pro Circuit Collegiate Series event in Winston-Salem, N.C., in June – and has won six pro titles overall.

Paul, who trains at the USTA National Campus at Lake Nona in Orlando, Fla., made his Grand Slam main-draw debut at the 2015 US Open after receiving a wild card into the qualfying tournament and then winning three matches to advance to the main draw. He reached the final of the US Open Junior Championships the same year, losing to fellow American Taylor Fritz, and he won the 2015 French Open boys' title, defeating Fritz in the final to become the sixth American ever to win the boys’ championship in Paris.

Eighteen-year-old Sofia Kenin of Pembroke Pines, Fla., captured the women's US Open Wild Card Challenge last week to earn a spot in the US Open women's main draw for the third straight year. Kenin, who also won the challenge last year and earned a wild card in 2015 for winning the USTA Girls' 18 National Championships, is currently ranked a career-high No. 141 in the world.