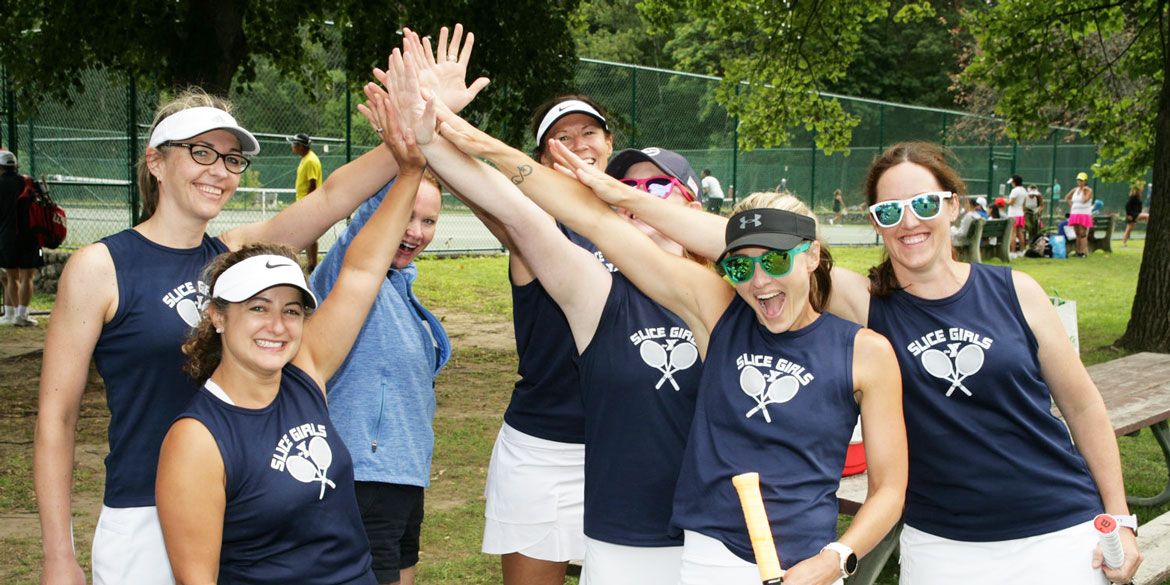 *Important note: During the COVID-19 pandemic, safety remains our top priority in the USTA Eastern section. In coordination with the USTA Medical Advisory Committee, USTA Eastern has developed a practical set of guidelines for venues and players to follow as League play proceeds. It is important to follow these guidelines, be responsible and adhere to local government and health official mandates, which can vary by region.

USTA League is the largest adult competitive tennis league in the country and is available across the entire USTA Eastern section in a variety of divisions and age groups. ADVERTISEMENT League play is a great way to meet friends, stay active and improve your tennis game. Top teams will have the opportunity to compete in regional and sectional championships, with the winners of sectionals in each division advancing to USTA League National Championships in the fall.

League play is organized according to the National Tennis Rating Program (NTRP) and by age group. Don't have an NTRP rating? New players can self-rate. Learn more about NTRP ratings | Self-rate to get started (You'll need to create a USTA account.)

Adult: USTA League Tennis is an adult recreational tennis program for all players. Local league play is divided according to age and NTRP ratings (e.g. 18 & Over 3.0 Men's, 40 & Over 4.0 Women's). Anyone 18 and over can participate. Regional winners in each division advance to play teams from across the Eastern section at the USTA Eastern Sectional Championships.

Mixed: The USTA League mixed doubles program allows men and women of different NTRP levels to play together, encouraging participants to play with their friends, family, and co-workers. Mixed is also divided by age group.

Tri-Level: Play doubles with friends on a team with three NTRP levels. Each match consists of three doubles matches, one at each level (e.g. 4.5 doubles, 4.0 doubles, 3.5 doubles).

League captains are the largest group of volunteers in the USTA. Captains have multiple responsibilities, including recruiting players, distributing materials, relaying rules for matches and recording results. While much is asked of them, League play would not be possible without their dedication and service. Interested in putting together a team? Contact your local adult league coordinator (see USTA EASTERN LEAGUE STAFF, below) to learn more about captaining.

Interested in learning more?  Below are the individual league coordinators you can contact to get in the game today. Not sure who to contact? Find your USTA Eastern Region here.