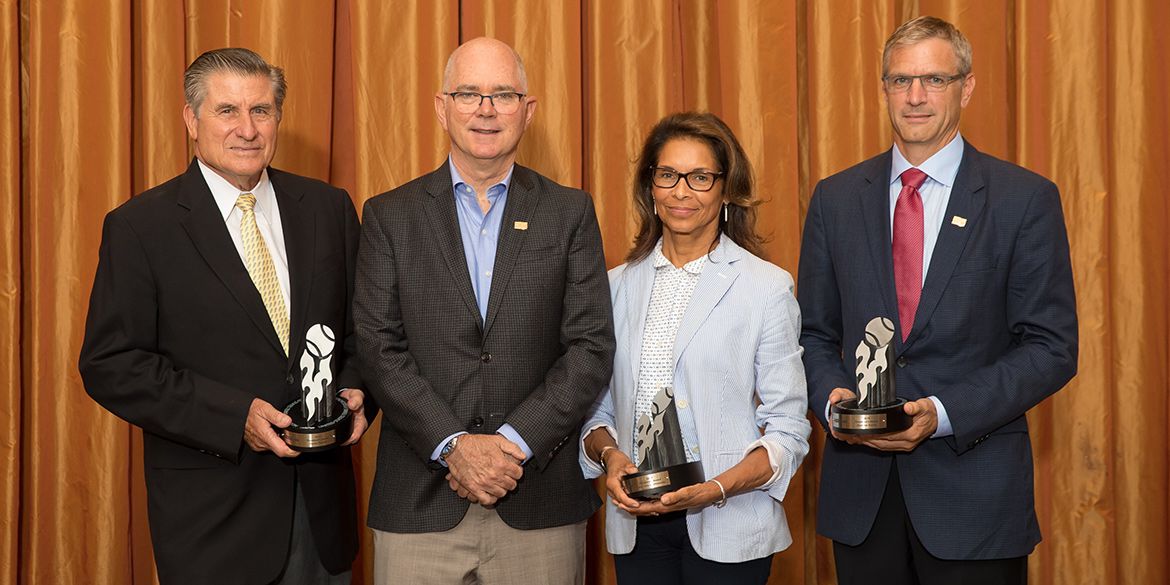 Third Monday in April at 5 p.m. ET: Applications due

Mid-April to second week of May: Applications reviewed

Third Monday in August at 5 p.m. ET: Applications due

CTA of the Year: Beau Fieldsend

President's Award (may be given in spring or fall): Christine Castro